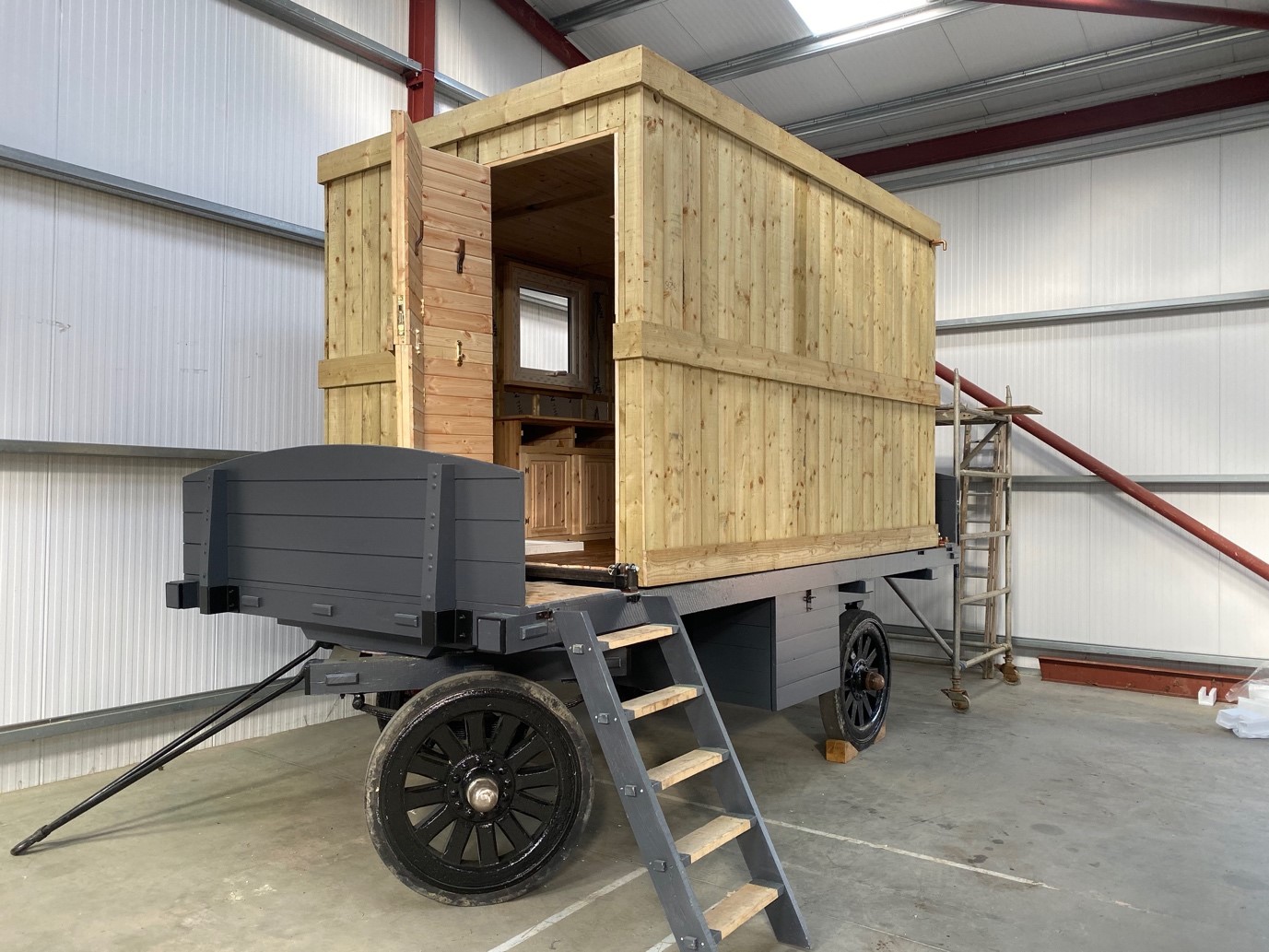 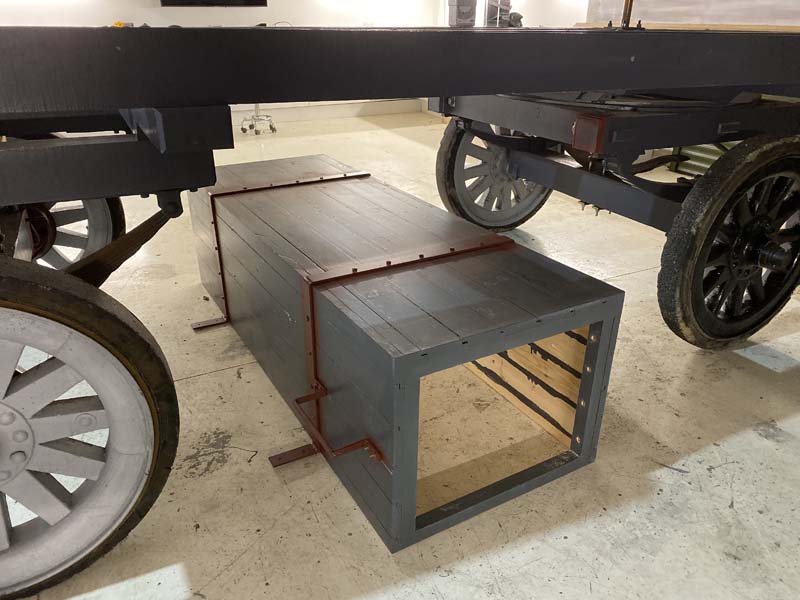 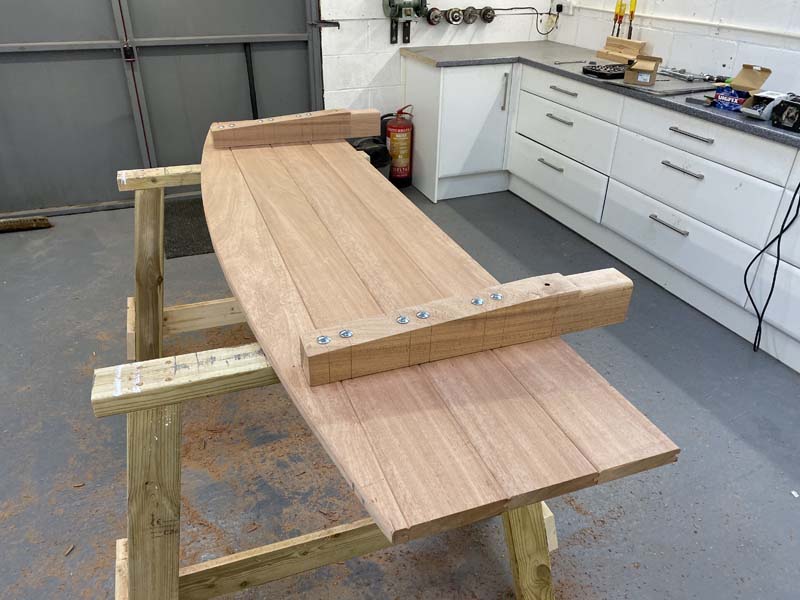 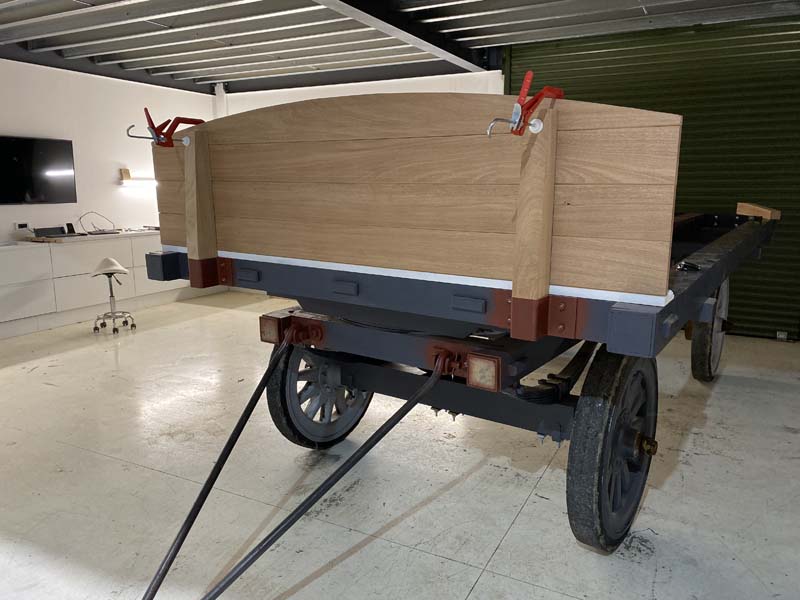 This was a unique build, everything that could be ‘standard’ was quite the opposite, an amazing project to be a part of. The owner was an excellent person to have worked with and definitely had a talent for creating something “outside the box” and something that people would look at and marvel at.

The Base was a project in itself, designing and building a steam traction wagon which would later receive its detachable living pod. The Living pod was the second phase of the build, creating a living quarters that was disguised as an 1800’s shipping container/crate. When you open the invisible door you are presented with a cabin in which there is; a shower, toilet, kitchen, hot water system, full electrical system and of course beds! 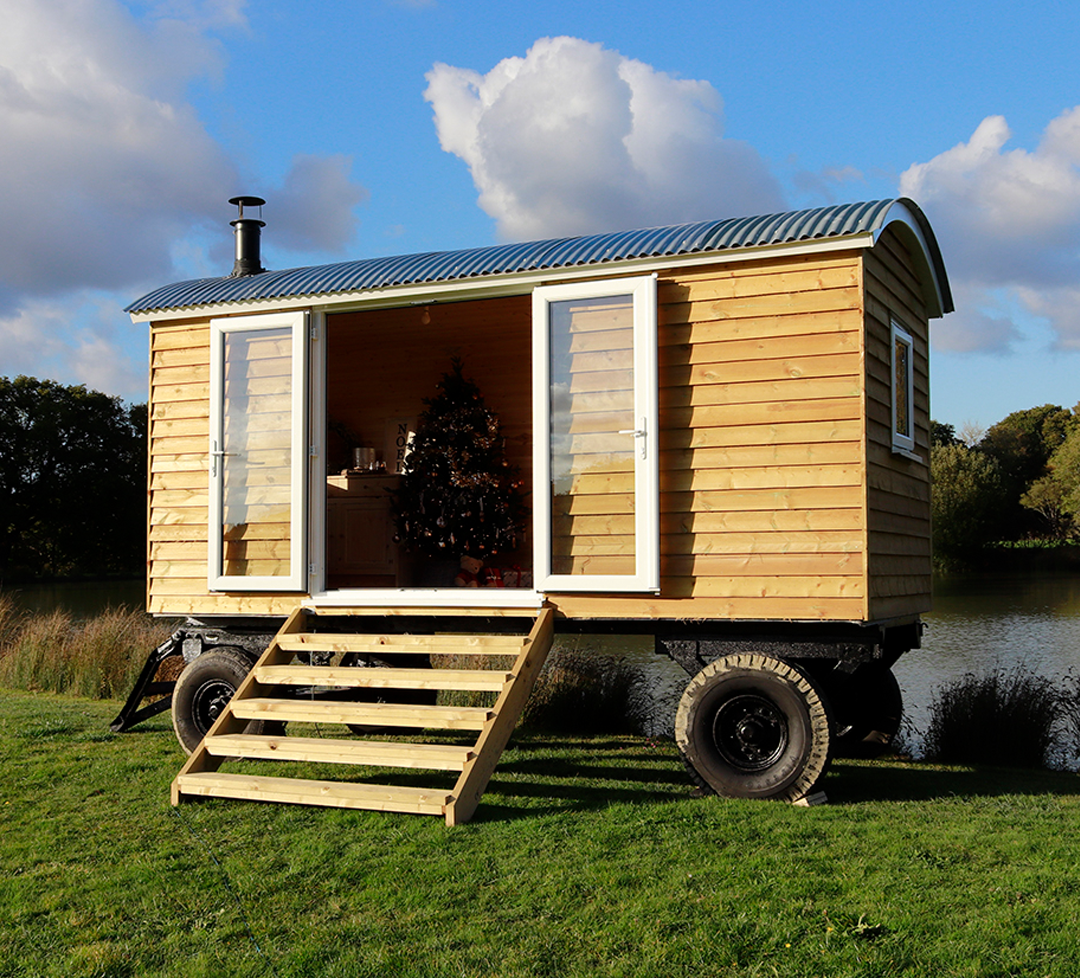 We are delighted to now be building our bespoke home office shepherd hut builds to our clients on regular basis.… 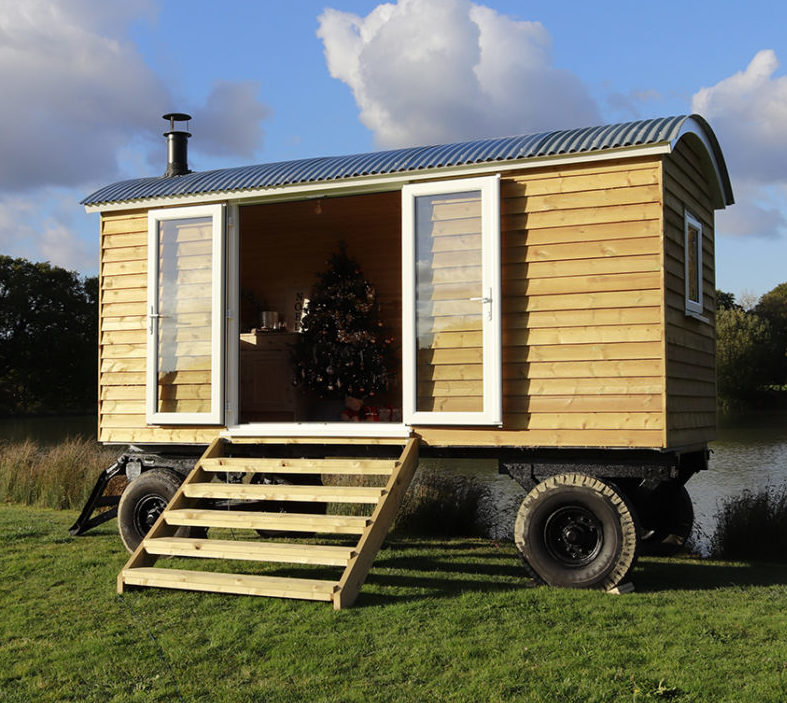 Our standard Shepherd Hut is the MP14, a spacious and modern hut, clad externally in weather board, it is low… 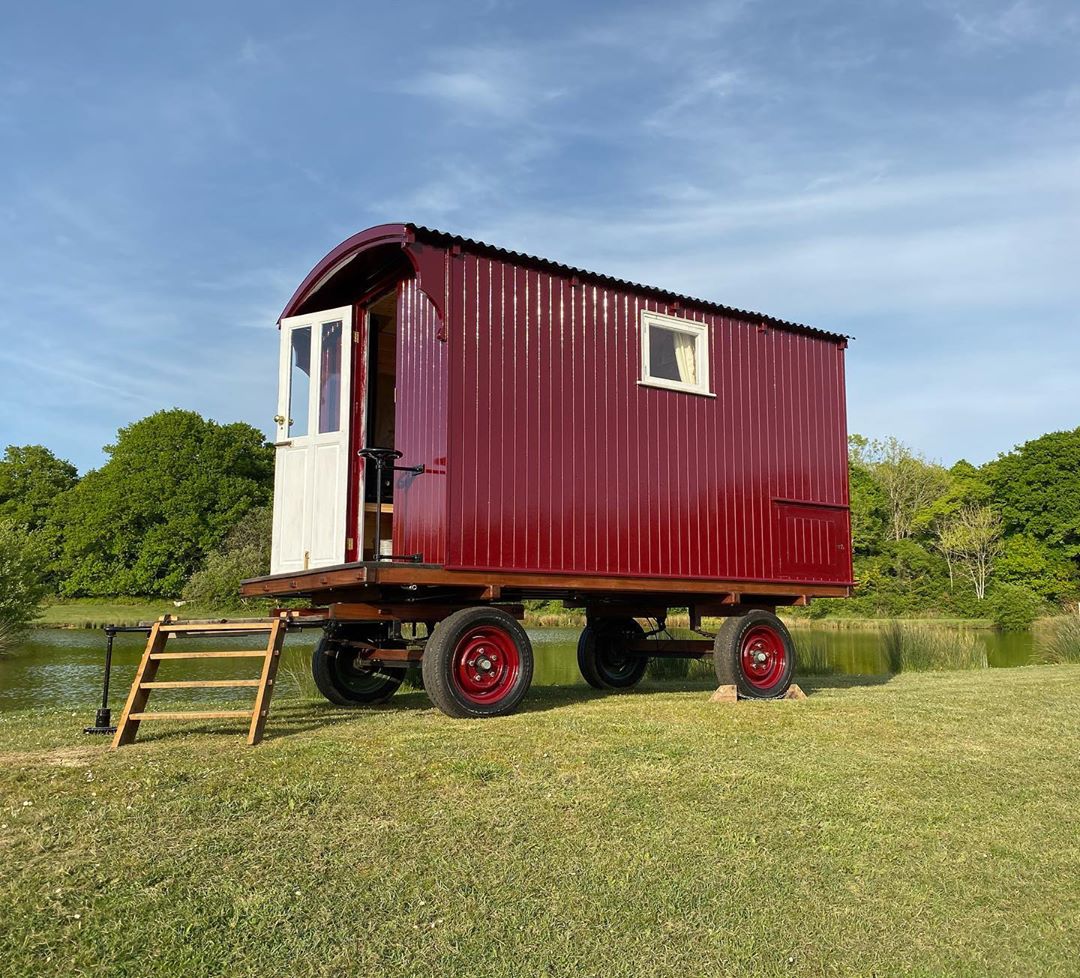 The Roller Van is one of our Living Van builds. With no expense spared, this handcrafted wagon has a mahogany…

Are you looking for something similar?

We can build Shepherds Huts to your exact specification or if you have a rough vision in mind, we can work with you to bring it to life!